With a MIMO system, the data is decoded and combined at the receive end. The net result is greater data throughput and improved bandwidth efficiency.

The separate antenna elements are housed within the compact rug-ged radome. Each element is fed to a separate connector and each covers the entire bandwidth specified.

The antennas are durable and rugged. They can withstand the harsh-est environments of snow, wind, rain and ice

The DOD Series omni-directional antennas have passed Industry standards for Shock & Vibration. The antennas have also been rated IPx5 for Water Ingress.

The feed assembly is made of precision machined aluminum compo-nents and is irridited for weather protection. These antennas come with all the hardware needed to install it to a mast. 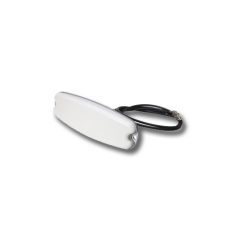 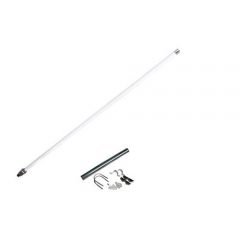 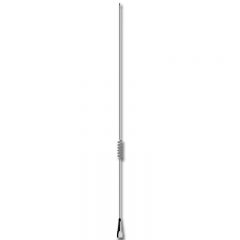 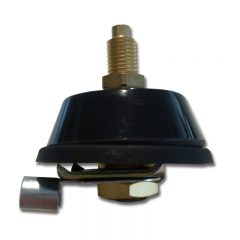 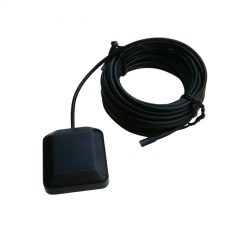 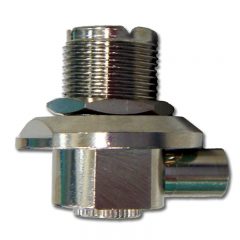 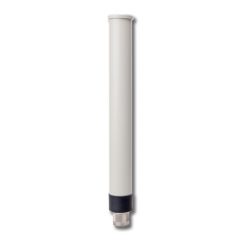 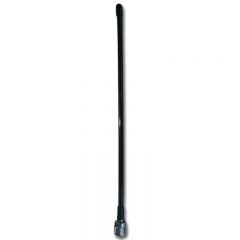